Chapter Five is the fifth chapter in My Immortal, and the one where Professor McGonagall and Professor Snape make their first appearance.

AN: STOP flaming! if u flam it menz ur a prep or a posr! Da only reson Dumbledeor swor is coz he had a hedache ok an on tup of dat he wuz mad at dem 4 having sexx! PS im nut updating umtil I get five good revoiws!

Dumblydore brings Draco and a weeping Ebony back to Hogwarts, yelling at them and insulting them in the process. When they finally return, they find an angry Professor Snape and Professor McGonagall waiting for them. When McGonagall asks the two why they would do such a thing, Draco announces before all that he loves her. This takes everyone in the room aback, and Snape dismisses the two students to their rooms.

Ebony returns to her room depressed, but her mood is lightened when she finds Draco outside her bathroom, singing "I Just Wanna Live" by Good Charlotte. The two make out and then depart for their rooms.

Inconsistencies and divergences from canon 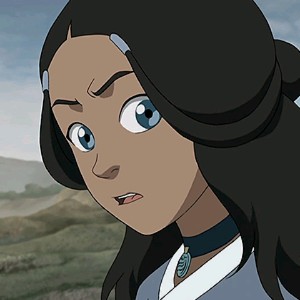 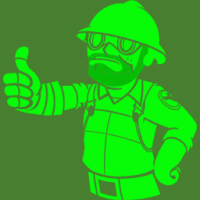 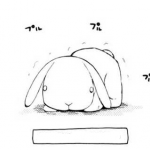